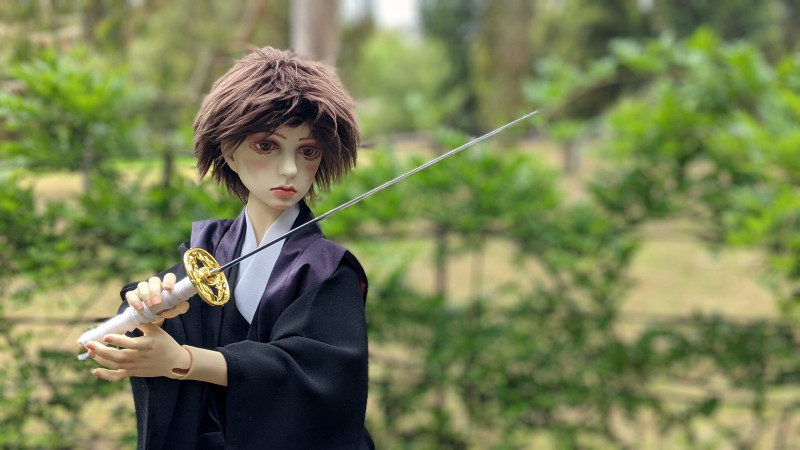 Falcon in the green

The boy sure gets a lot of pictures.  But he likes being outdoors, and he needed some pics with his new faceup and eyes.

I actually did a photoshoot in the same location when Justinian was wearing orange eyes.  But - as mentioned here - he looked so wrong with those eyes that the photos were ruined: I couldn't stomach editing and posting those pictures, or even look at them.  After giving him these golden eyes, I went back to the same place a few days later and retook the entire photoshoot.  This time the pictures are much, much better -- I even got him to draw his sword. 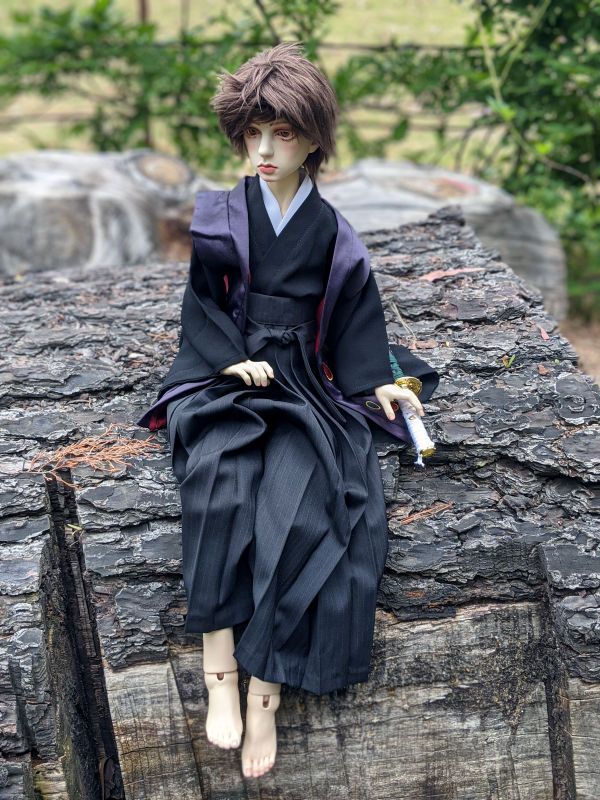 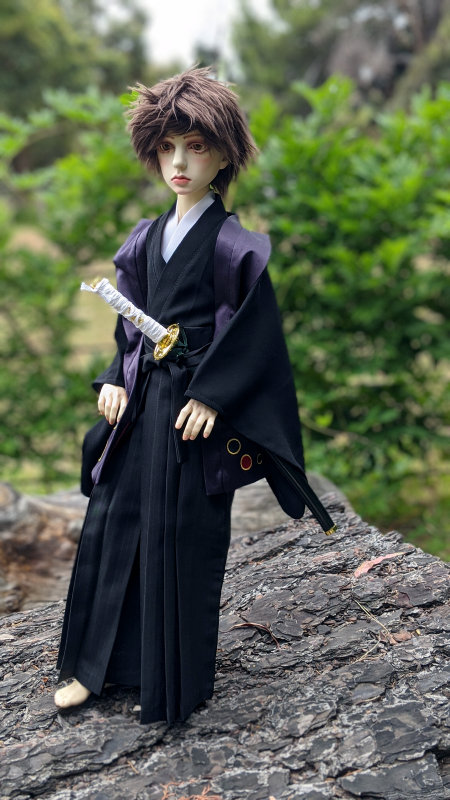 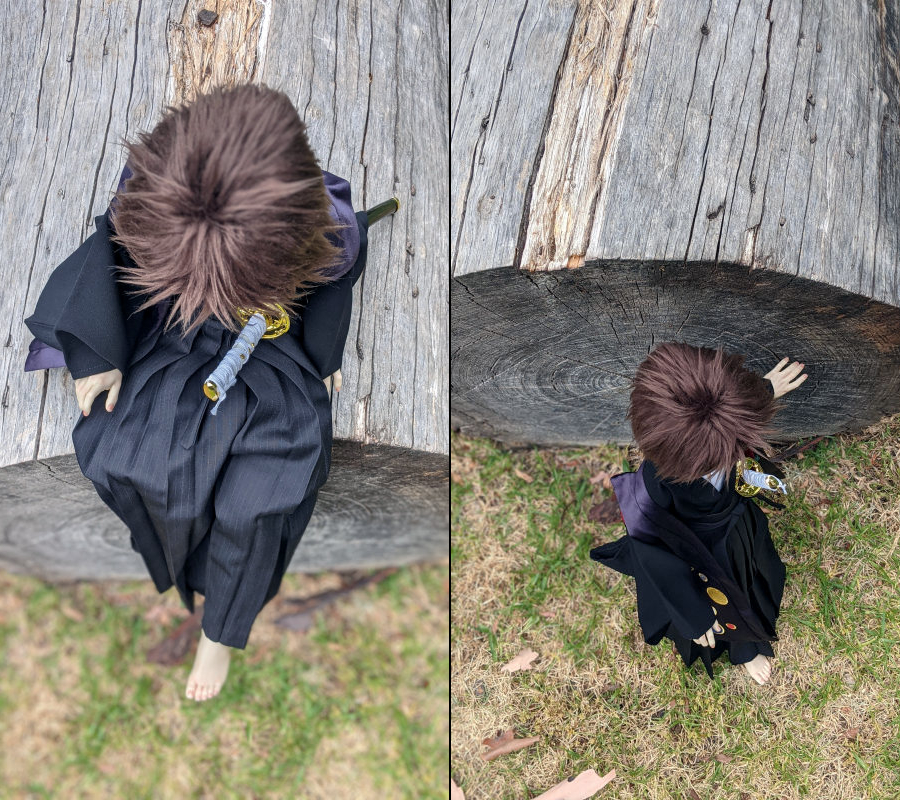 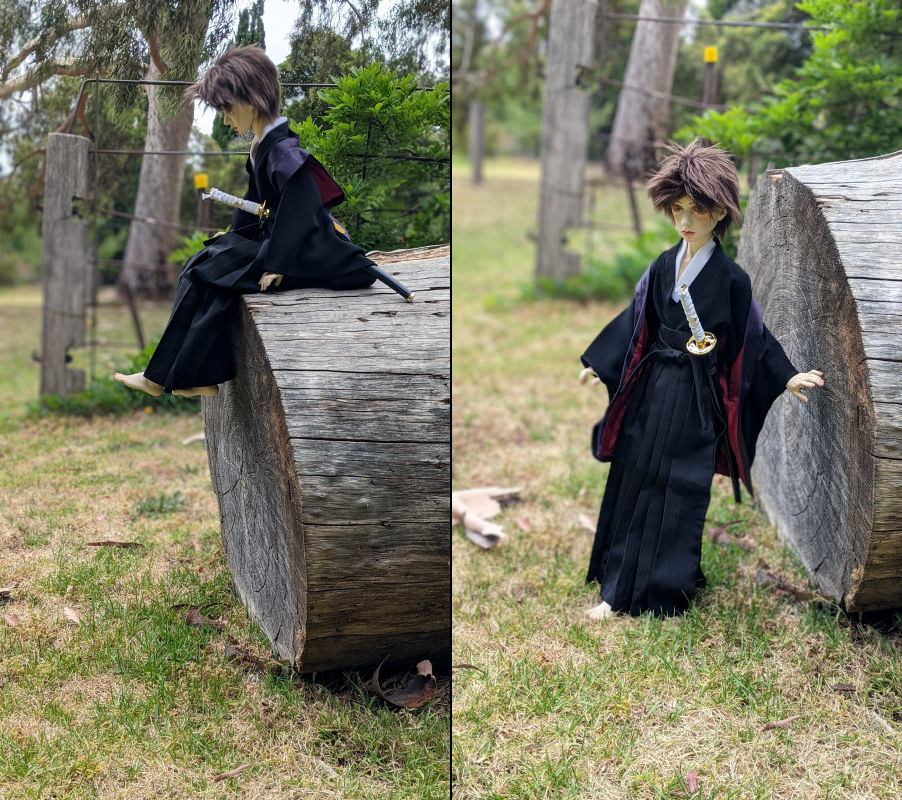 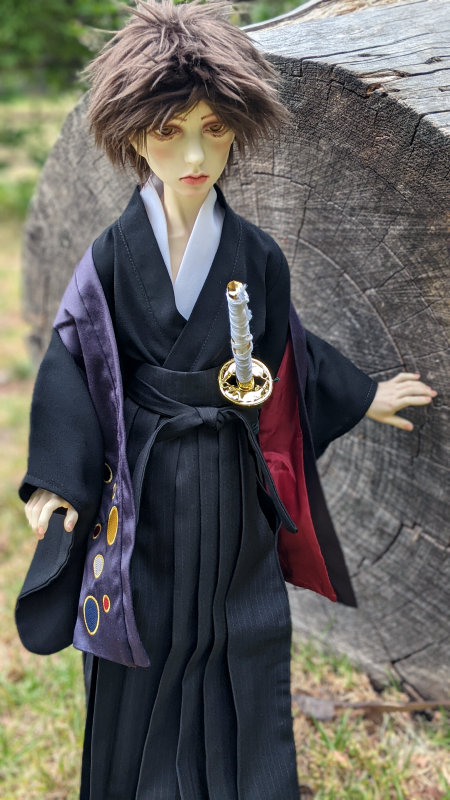 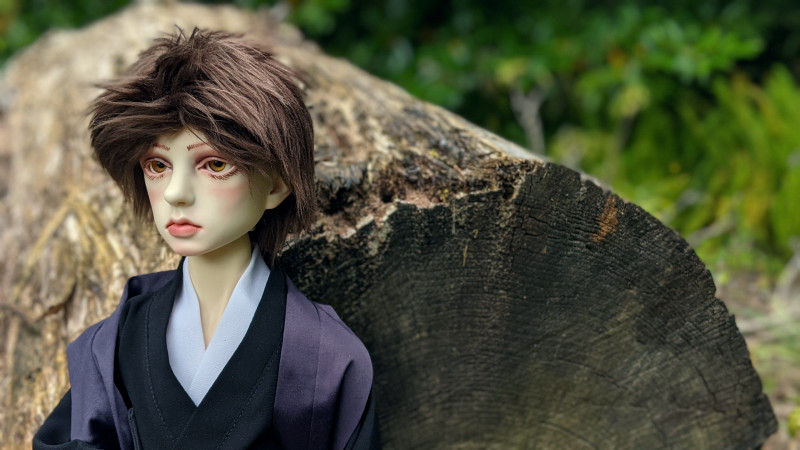 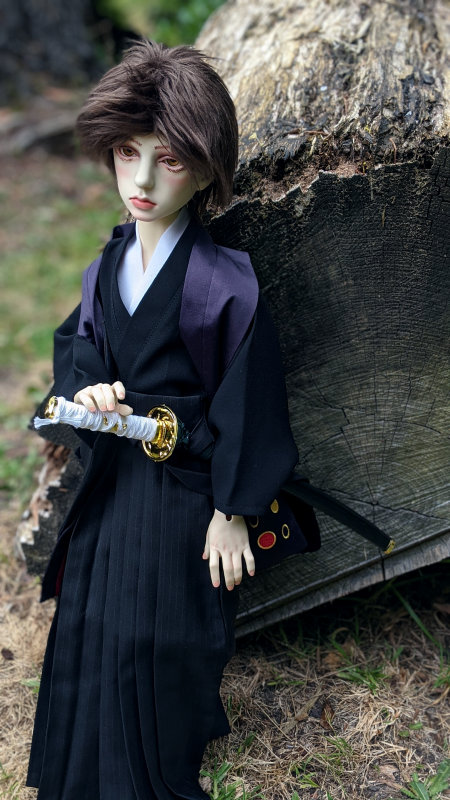 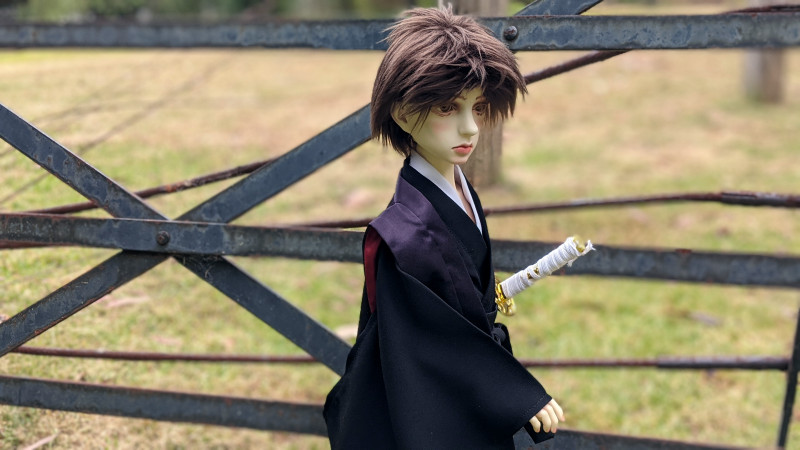 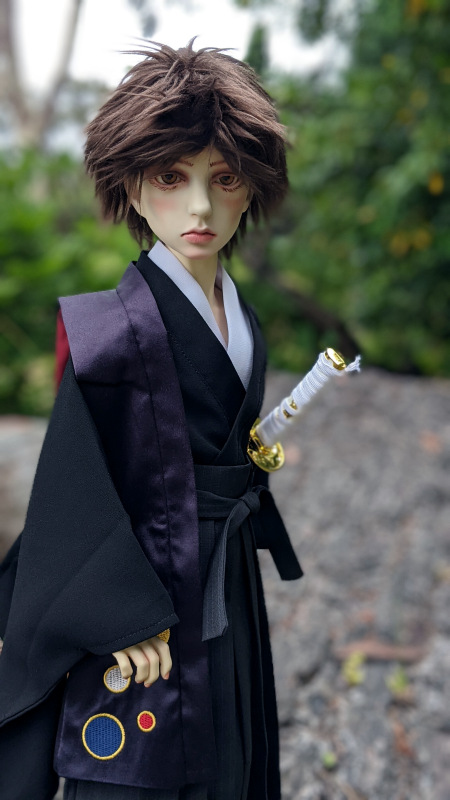 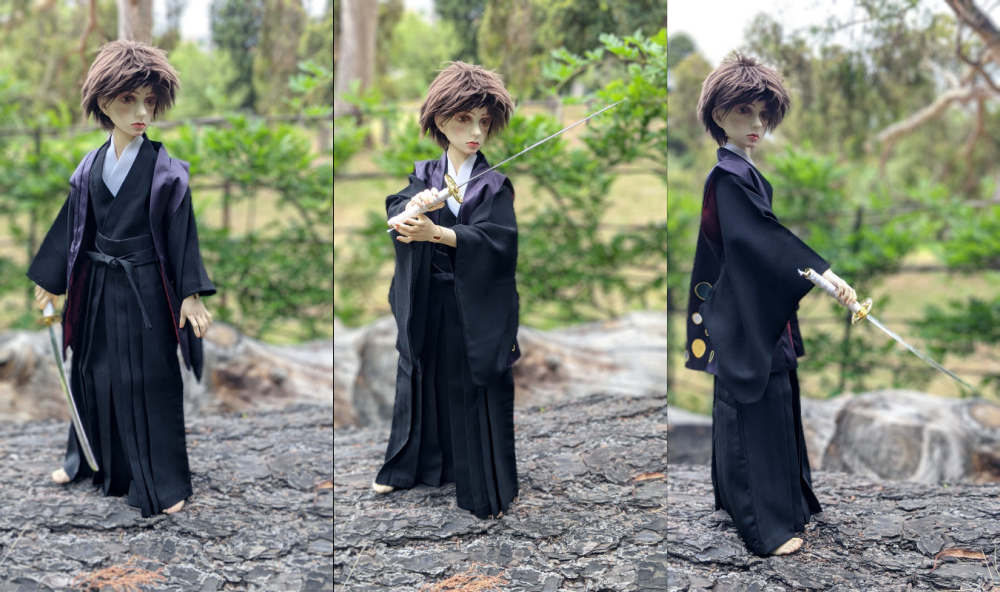 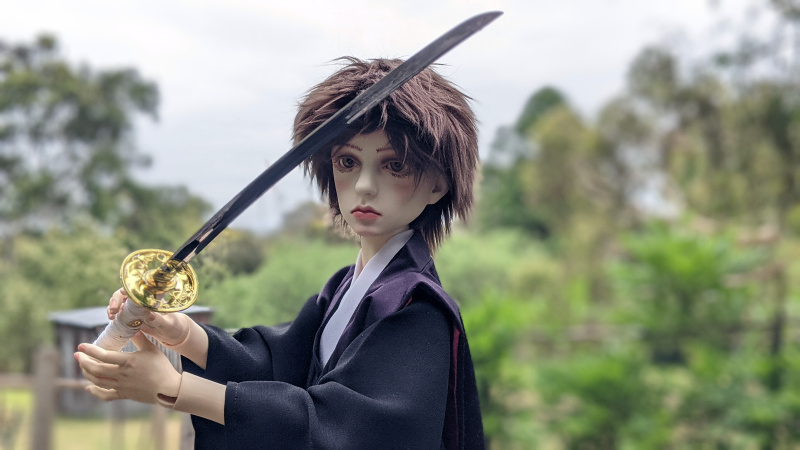 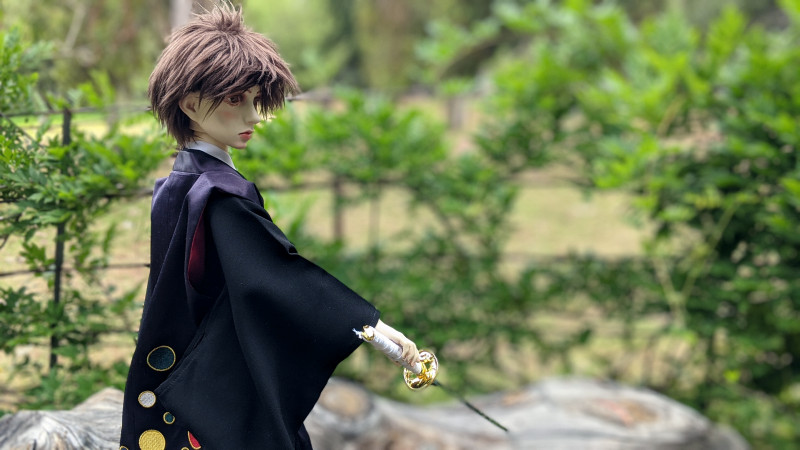 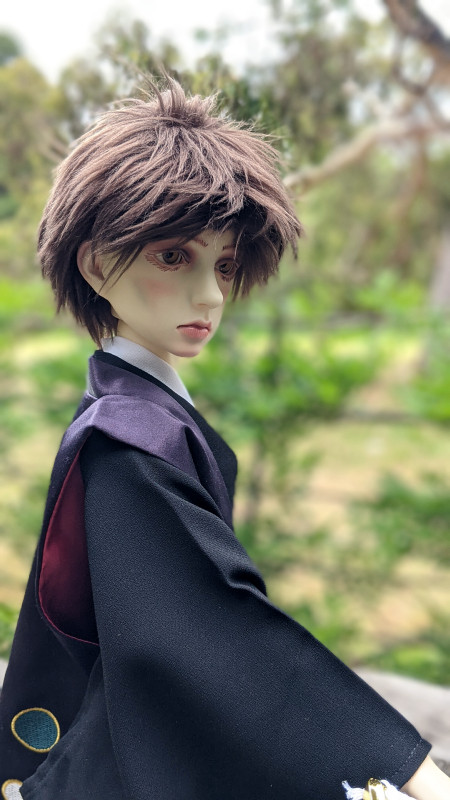 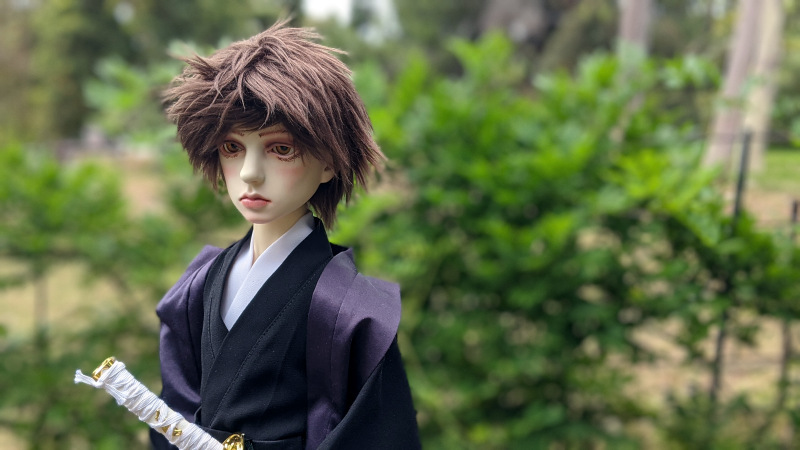